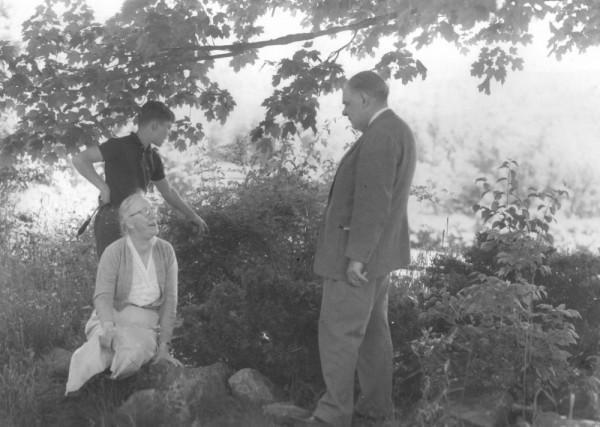 Just over 70 years ago, Henry C. and Adelaide W. Patey agreed to take into their home a bright, sensitive boy who was experiencing extreme difficulties at home and in his school. Henry was a well-known Boston psychologist in the Boston area and Adelaide was a foreign language and music teacher Dana Hall School. The boy thrived in the Patey home, and over the years, he was joined by other children and young adults who also needed the support and understanding of the Pateys.

The Pateys were eventually persuaded to expand their home into a small school, which they opened on a farm in Mason, New Hampshire, in 1947. A year later the historic Timbertop property in nearby Rindge became available; and in December 1948, they moved the program to its present location and founded Hampshire Country School as a nonprofit corporation.

Throughout its history, Hampshire Country School has been known as a unique and special place. It has been a haven for parents whose children needed someone to believe in them, to notice their contributions, and to tolerate their difficulties. It has been a school where students have come to believe in themselves, have accomplished more than they thought possible, and have made lifelong attachments after thinking that friends were something other people had. The going has never been easy and the road has never been smooth; but hundreds of children and adults are better people because of their years of association with Hampshire Country School.

Following in the footsteps of her predecessors, Liz continues the tradition of being appointed Head of School after a period of employment, experiencing the school first-hand while working within its community.

The mission and principles at Hampshire Country School have remained the same over the years. The focus of the school has always been on students of very high ability who have experienced difficulties in other settings; and consistent with its beginnings in the Patey home, this continues to be a family-style school. 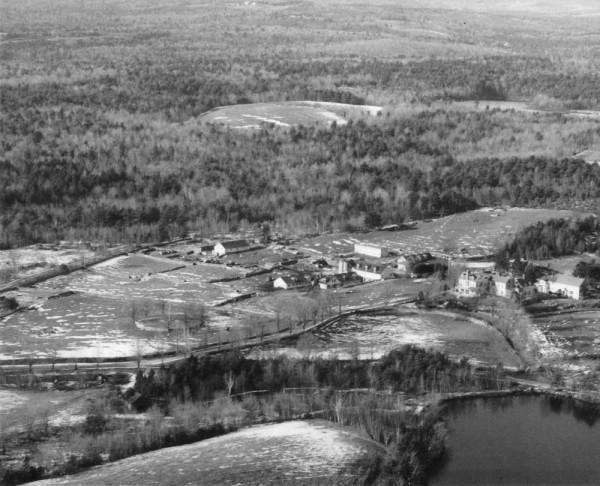 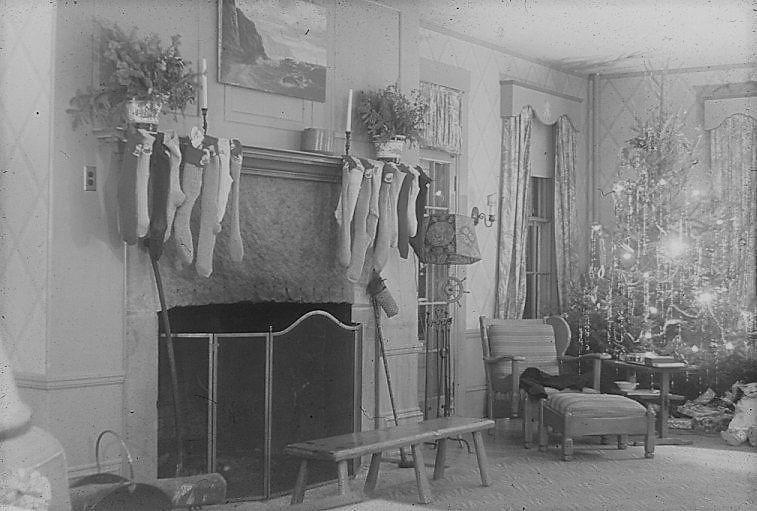