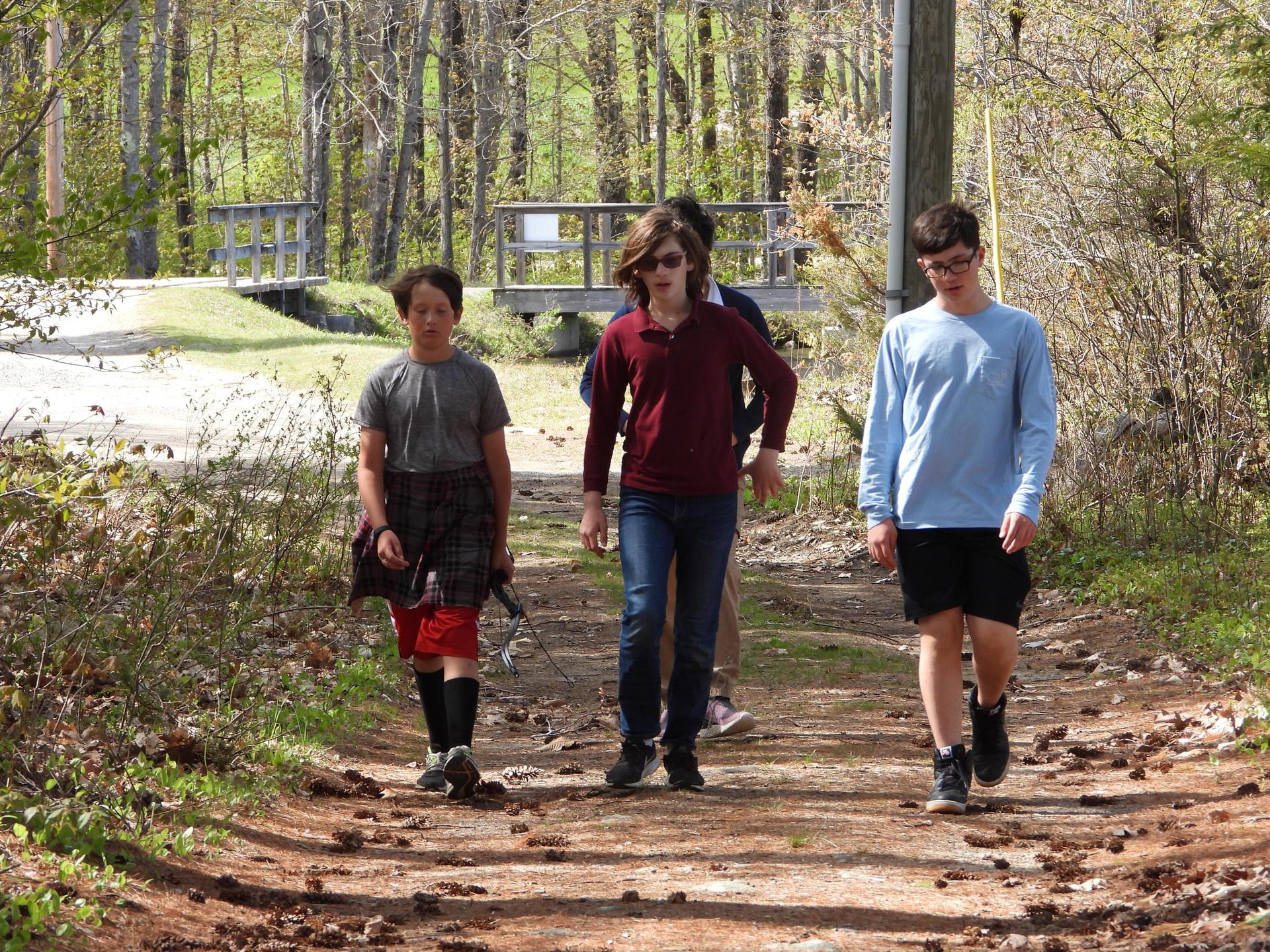 Hampshire Country School is a place of possibilities for high ability boys entering in upper elementary or middle school. The school offers understanding, light-heartedness, and structure to educate boys in a family-style, supportive, and calming learning community.

Inspiring excitement for learning, living and playing, the school promotes growth in academics as well as social, behavioral, and emotional intelligence. The campus, 1700 acres of New Hampshire farmland and woods, provides for the intentional integration of structured academic classes and experiential activities to nurture the bright, active and curious side of each boy. Hampshire Country School has experience and success with boys who have been diagnosed ASD, NLD, ADHD and similar diagnoses.

Since 1948, Hampshire Country School has been a unique and special place. It has been a haven for parents whose children needed someone to believe in them and to notice their strengths rather than their difficulties. It has been a school where students have come to believe in themselves, have accomplished more than they thought possible, and have made life-long attachments after thinking that friends were just something other people had. 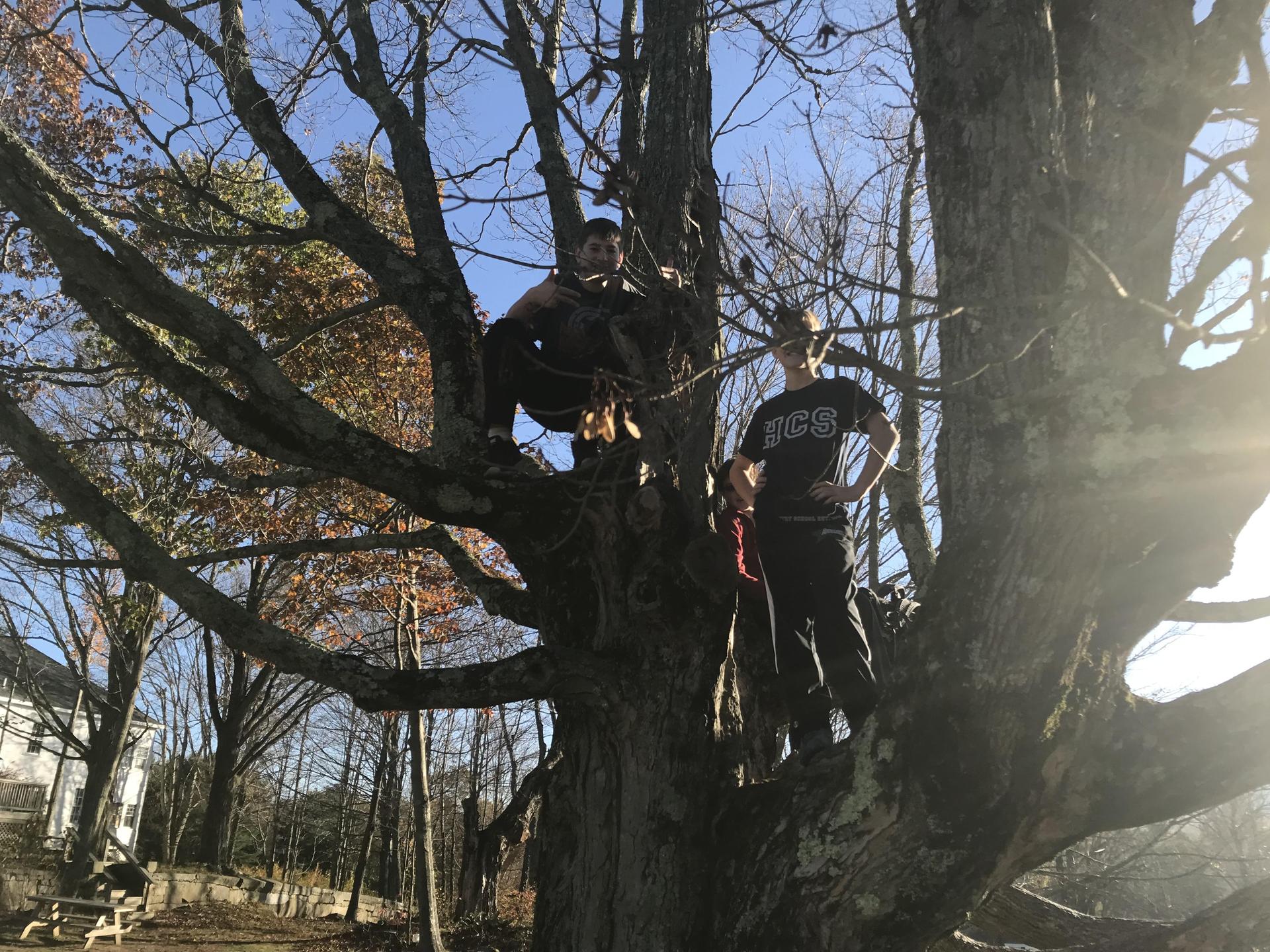 Hampshire Country School is a place for boys with high intellectual potential that has not been realized and with idiosyncrasies that may have become major problems in traditional settings. The school provides an unusual environment in which those problems are no longer as significant — not because they have been “fixed,” but because the school’s focus is on the bright, active, engaged, and engaging side of each child rather than on his quirks or limitations.

If an intellectual, unusual, or eccentric boy who does not fit in other environments has been longing, perhaps without saying so, for a place where he can belong and grow, Hampshire Country School may be the answer. 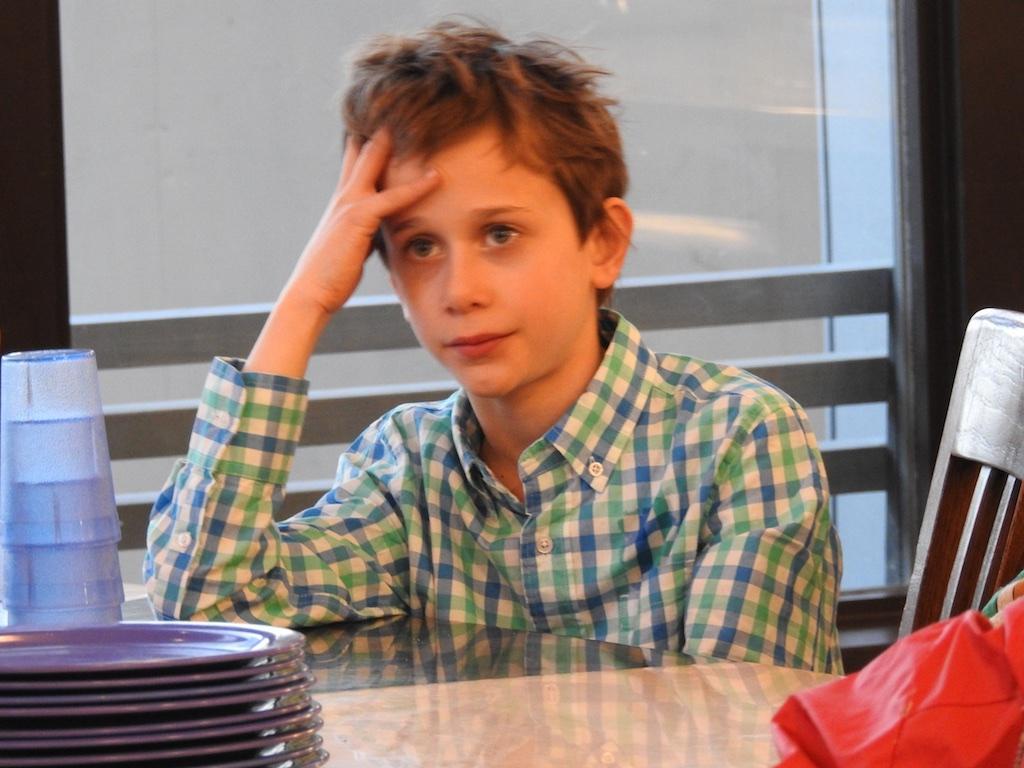 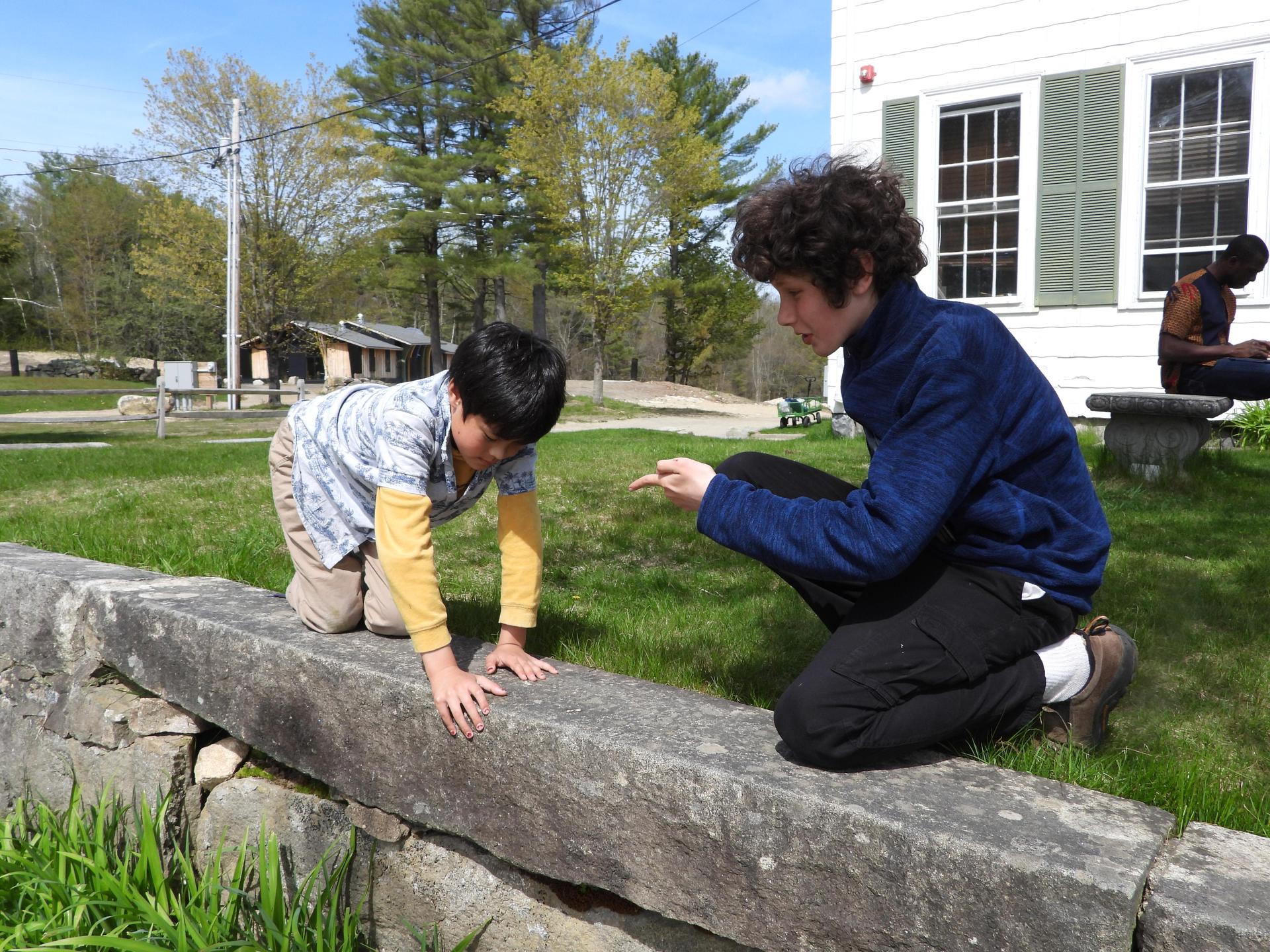 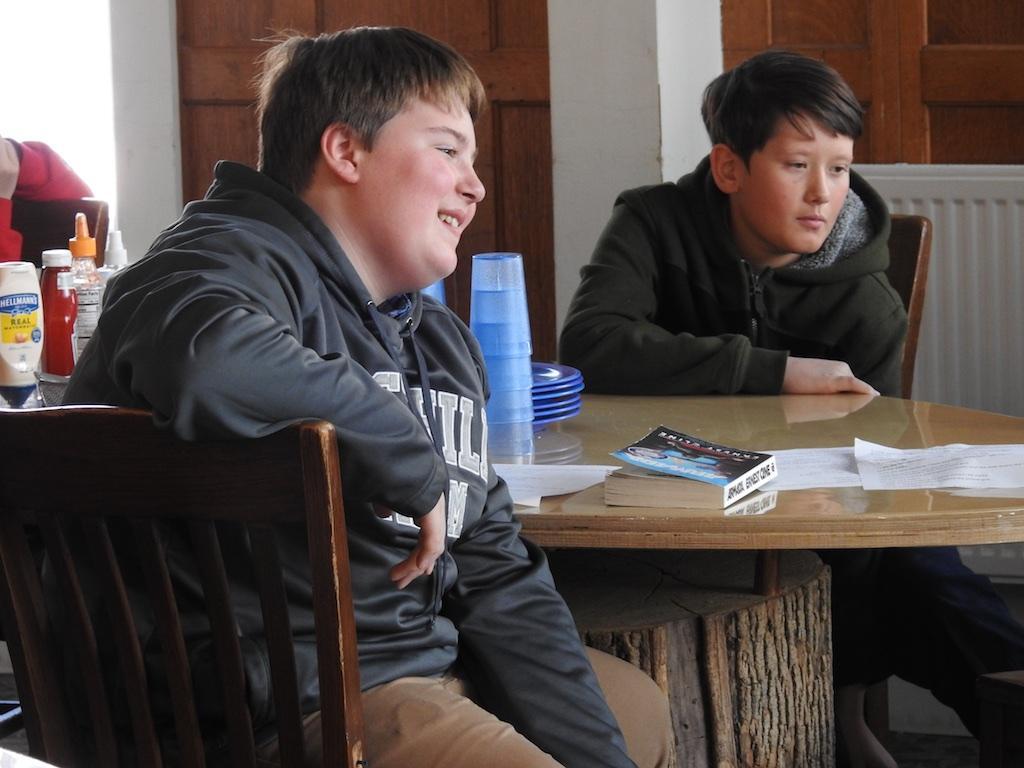 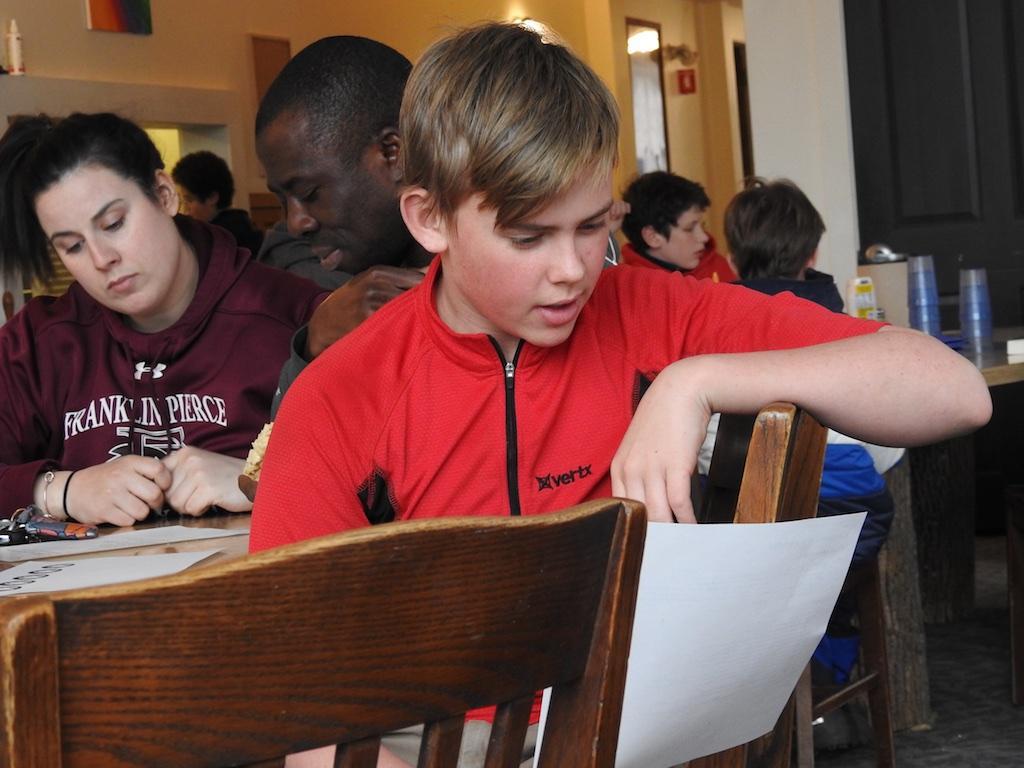